THE CITY OF MILTON KEYNES

The City Of Milton Keynes 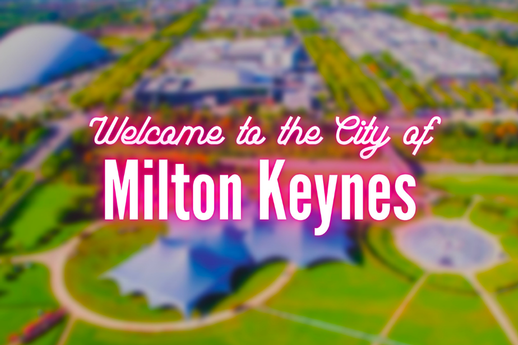 It was been announced that Milton Keynes has been granted official City Status by Her Majesty The Queen as part of the Platinum Jubilee celebrations! #lovemk

Milton Keynes has finally won city status at the fourth attempt. The civic honour has been granted to eight places in the UK to mark the Queen's Platinum Jubilee. Milton Keynes applied for city status in 2000, in 2002 for the Golden Jubilee - and in 2012 for the Diamond Jubilee.

Chloe Brooks, 27, who lives and works in Milton Keynes, said she was "really happy" about the news."The best thing for me is that you can get anywhere in a really short space of time, there's everything you need, you can go shopping, cinema, ice skating, there's loads to do here."